The interior designer Pablo Paniagua redefined the aesthetic of this Madrid-based apartment with a new and definitive proposal based on noble materials in white. An ideal framework for exceptional 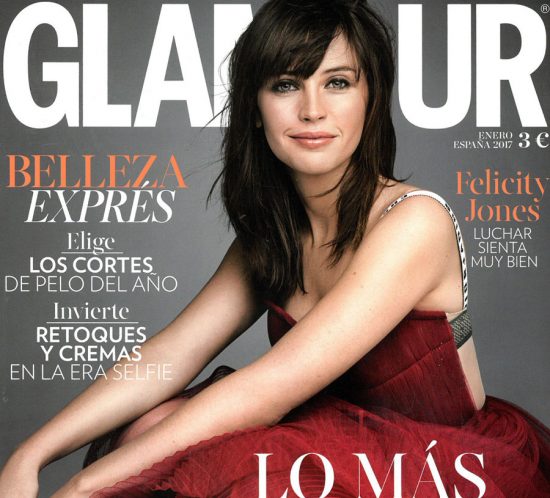 Since Pablo Paniagua moved his studio to one of the towers of the Trinitarias Descalzas convent of Madrid, his career has been surrounded by a divine halo that has taken

Whiteness, elegance and proportion between the parts are the basis of the balance achieved by Pablo Paniagua in this Madrid-based house. The starting point: capture

Solid as a rock

Interiores magazine in its special number 200, publishes a press report of new talents to follow. "Three of our greatest interior designers - and good friends - agree to submit

Early century palaces, an old military chapel or the flaming remains of a 19th century pharmacy, take on new life transformed into shops, restaurants. Fantastic projects for a unique

The new project of the interior designer Pablo Paniagua takes us to London, to a house with beautiful interiors that defy the passage of time. The quality of materials, impeccable